Azerbaijan and EU to discuss trade cooperation at Baku meeting 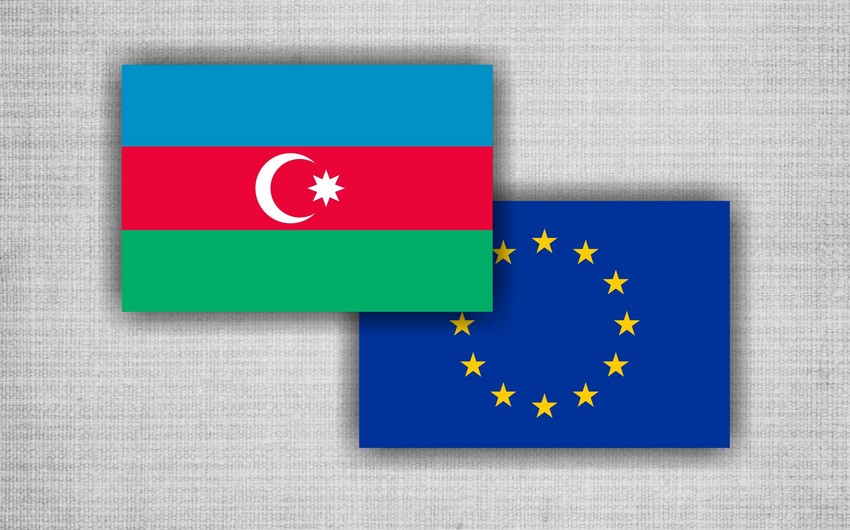 Baku. 21 November. REPORT.AZ / The next round of negotiations on a new agreement between Azerbaijan and the will be held in Baku on 4-6 December.

Report informs citing  head of the EU delegation to Azerbaijan, Ambassador Kestutis Jankauskas that trade cooperation will be the main topic of the events.

"We expect a large delegation from Brussels to be led by the representative of the European Commission for Trade Petros Sormelis. Luc Devigne, deputy managing director for Europe and Central Asia in the European External Action Service, will also arrive in Baku. The meeting will discuss a number of issues, including political issues. However, the main topic of this round of negotiations is trade, " he said.

According to the Ambassador, a meeting of the Azerbaijan-EU Subcommittee on trade will also be held in Baku on December 6.