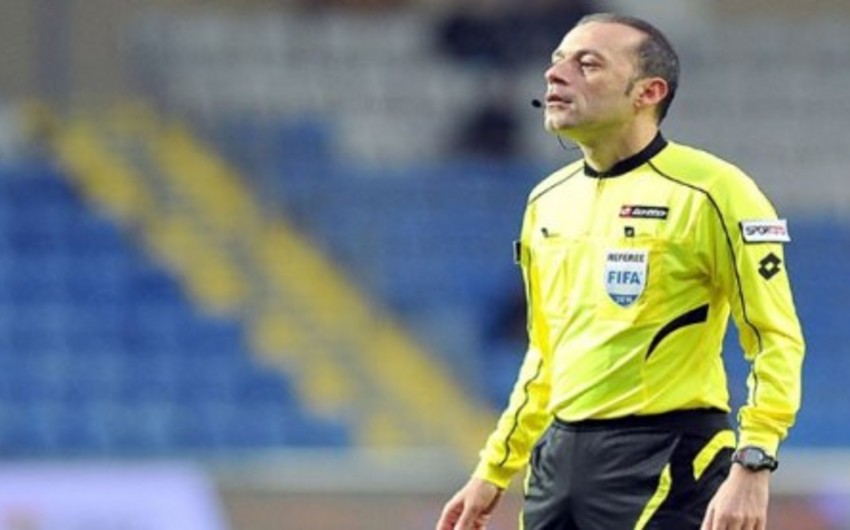 Baku. 11 June. REPORT.AZ/ Appointments on the fifth day of the European football championship were announced. Report informs Turkish referees will manage one of the two matches on June 14.