Time of the first game between "Kapaz" and "Dacia" unveiled 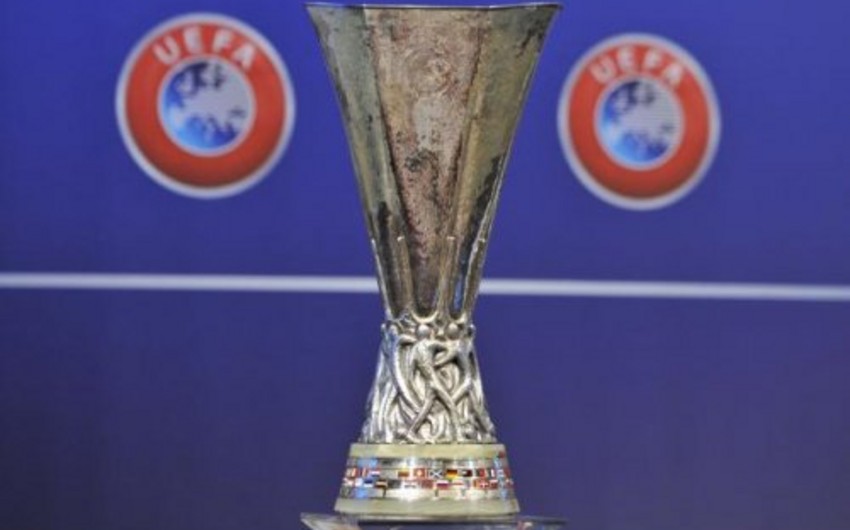 Baku. 21 June. REPORT.AZ/ Time of the first match of the 1st round of the Euroleague classification between Azerbaijani team "Kapaz” and Moldovan club "Dacia" was announced.

Report informs, a letter from UEFA, received by the "Dacia" club says.

The letter states that the match will take place not on June 30 as planned, but on 28 June. The game will start at the Dalğa Arena at 20:00 local time.

Notably, the return match will take place on July 6.