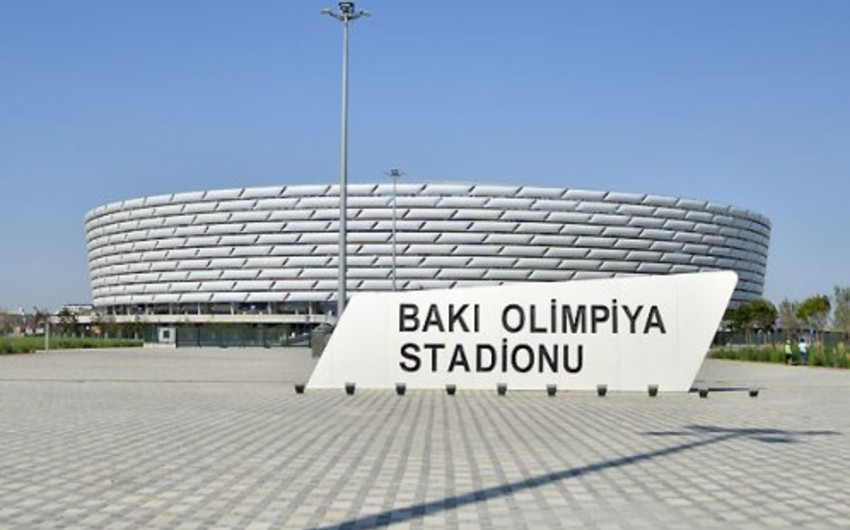 Baku. 19 September. REPORT.AZ/ The final match of the Champions League in 2018/2019 may be held at the Baku Olympic Stadium.

It is reported that number of VIP seats at Metropolitano stadium in Madrid, the only rival of Baku Olympic Stadium, is not sufficient for the crucial match of the continent's most influential competition. There are 7, 000 seats in this category. The club management has taken such a step to pay less taxes.

It is stated that UEFA has already informed Atletico management about shortages in the Madrid stadium.

Notably, final decision on Champions League crucial match for 2018/2019 will be announced on September 21.