Some issues clarified regarding new club to play at Azerbaijan Championship 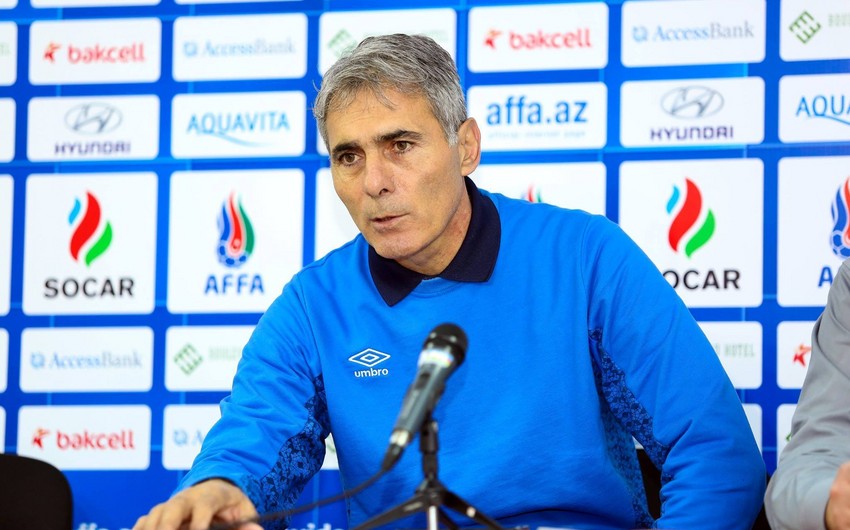 Baku. 14 July. REPORT.AZ/ Some issues have been clarified regarding "Goycha" club that will play in Azerbaijan's first division in the 2017-2018 season," the club's president Mubariz Mammadov told Report News Agency.

He said that "Goycha" is the successor of the eponymous club that played in the 2004-2005 season.

Mubariz Mammadov noted that the club will represent the capital, and it will be based on "Baku"' training base.

The Club's President also announced the name of the coach. The coach is Bahman Hasanov, former coach of "Mughan" and "Ravan" clubs that once played in the Azerbaijani Premier League. Mubariz Mammadov said that the trainings will start on July 20: "We will obtain some of "Baku's" players. In addition, we will attract 6 football players from overseas. Those players are mainly Italian."