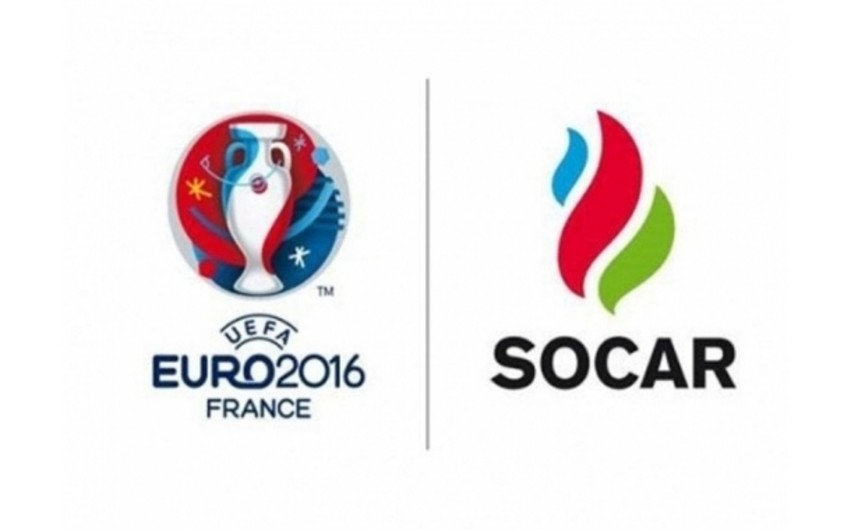 Report was told at SOCAR, 9-13-year-old children's football league shooters from various Azerbaijani regions are among them.

Notably, SOCAR is an official partner of the European Championship. The company has already benefitted from the partnership with UEFA and achieved the most important corporate goals. The company increased sales in petrol stations abroad by 30% as well as carries out promotion of the brand through the biggest football tournament in order to ensure continuous sale of its products in the European market.

In addition, SOCAR has created fans zone at Baku Olympic Stadium and carried out a number of social projects as application of Barometer online statistical information system and presenting European Championship tickets as a gift.