Roma will not play behind closed doors with Qarabag FC 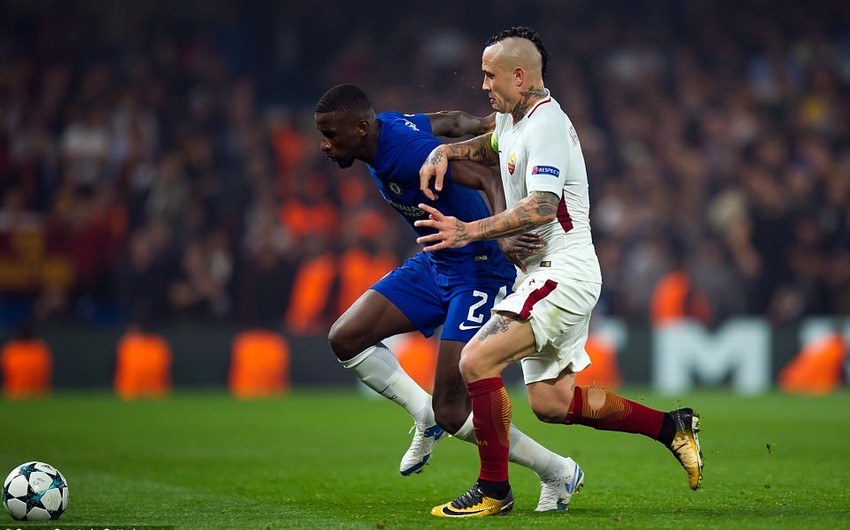 Baku. 17 November. REPORT.AZ/ UEFA Discipline Committee reviewed the case on the racist behavior claims on match between Chelsea and Roma teams in the third set of Champions League, London.

Report informs referring to the Roma FC press service, when Davide Zappacosta was replaced by black player Antonio Rüdiger in the 77th minute of the match, demonstration of racist behavior by Roma fans was not confirmed. For this reason, UEFA did not punish the Italian club.

Defender of German national team who is originally from Sierra Leone was transferred from Roma to Chelsea this summer for 35 mln EUR. If the claim on racial discrimination was true Roma would play next home match behind closed doors due to UEFA sanction.

It means that the fans of Roma would have not be allowed to the match with Qarabag on December 5.