Measures will be taken against bookmaker office illegally using photos of Azerbaijani footballers Tural Piriyev: AFFA has no official agreement with that company
838 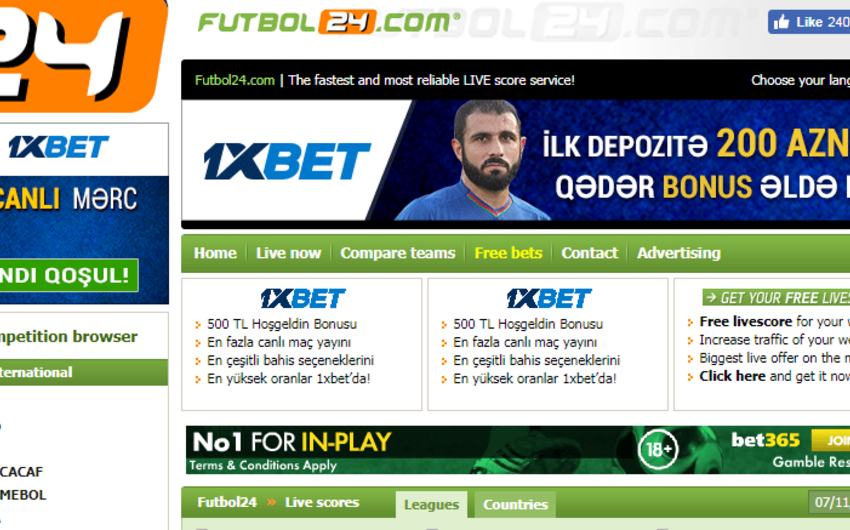 Tural Piriyev, Head of AFFA Department for Marketing and Sponsorship told Report. He said that the company previously appealed in regard with the issue. T. Piriyev stated that a tougher action will be carried out this time: "We have previously appealed to the mentioned betting office regarding the issue and they stopped use of photos of Azerbaijani football players. However, a similar situation has emerged again. This is a violation of the law. AFFA has no agreement, official contract with mentioned company. We will contact them again and apply to relevant agencies, if necessary. This time we will take a tougher action".

Player Namik Aleskerov said that he is unaware of his photo on advertisement banner. The midfielder of Neftchi and Azerbaijani national team said that doesn't plan to appeal against it.

Notably, 1XBET betting office uses photos of the Azerbaijani national team players as advertising means on some domestic and foreign sites. The first and only legal wager in Azerbaijan is Topaz. 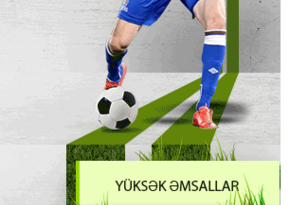 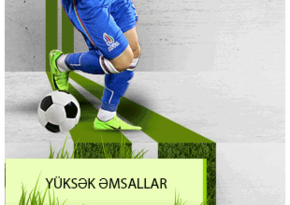