Kamran Agayev spoke about his mistake in match with "Porto" - EXCLUSIVE 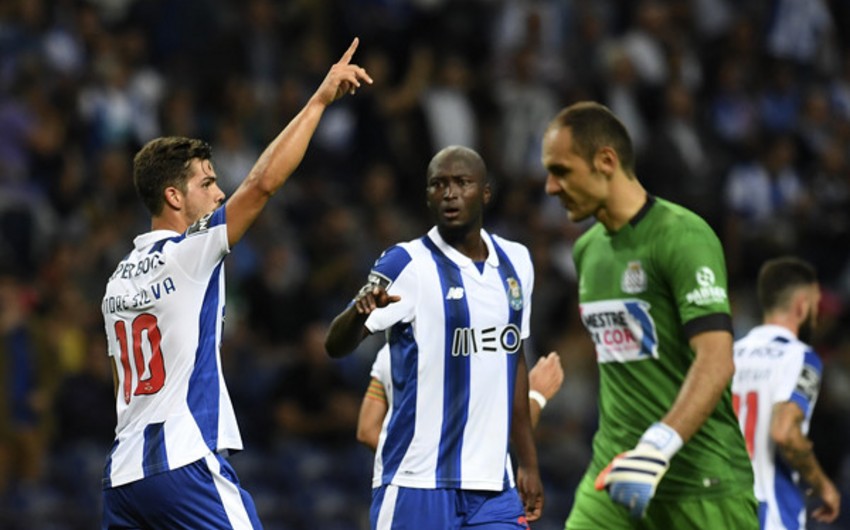 In his statement to Report 30-year-old goalkeeper expressed dissatisfaction with his performance.

He said that he could not play as he wished.Aliyev spoke about the blunder after a third goal in the 86th minute:" My hand was relaxed as a result ball bounced off my hand and entered the gate. I was disappointed. To be honest, I have never had a similar situation. However, no one is immune from mistakes.After the game, all tried to comfort me. "

According to an experienced goalkeeper such mistakes will never happen again. " It's true that such things happen in football. It is impossible to predict upcoming events. However, I believe that in the following games I can show my best side, i will act as before. "