Jose Mourinho to become new Roma manager Roma has confirmed that Jose Mourinho will take over from Paulo Fonseca for the 2021/22 season, Report informs. 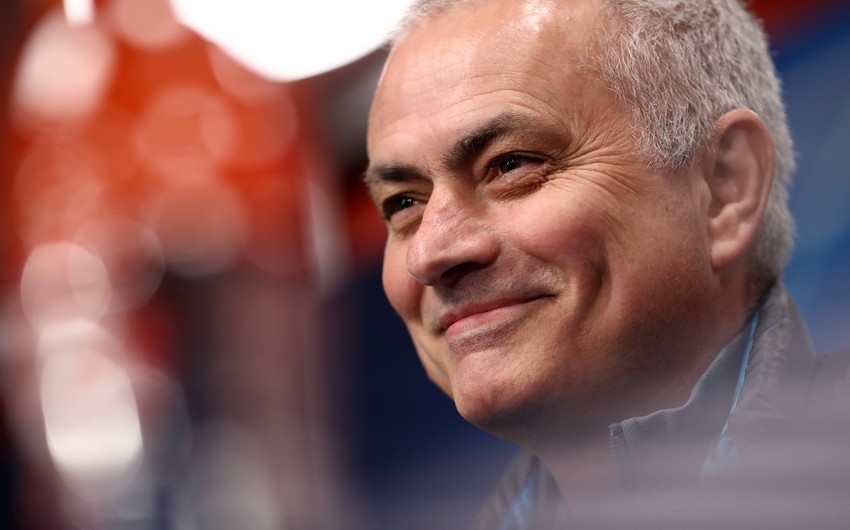 Roma has confirmed that Jose Mourinho will take over from Paulo Fonseca for the 2021/22 season, Report informs.

The ex-Inter boss, who won an unprecedented treble with the Nerazzurri in 2010, has been out of work since recently being dismissed by Premier League club Tottenham.

"The club is delighted to announce an agreement has been reached with Jose Mourinho for him to become our new head coach ahead of the 2021-22 season."

"Thank you to the Freidkin family for choosing me to lead this great club and to be part of their vision," Mourinho said.

"From meeting with the club and their ownership, I immediately understood the full extent of their ambition for Roma. It's the same ambition and drive that has always motivated me, and together we want to build a winning project.