Former "Zire" player: I received an offer from club representing Azerbaijan in Europa League No one told me “Give me 10,000 dollars, I will take you to Europe
3323 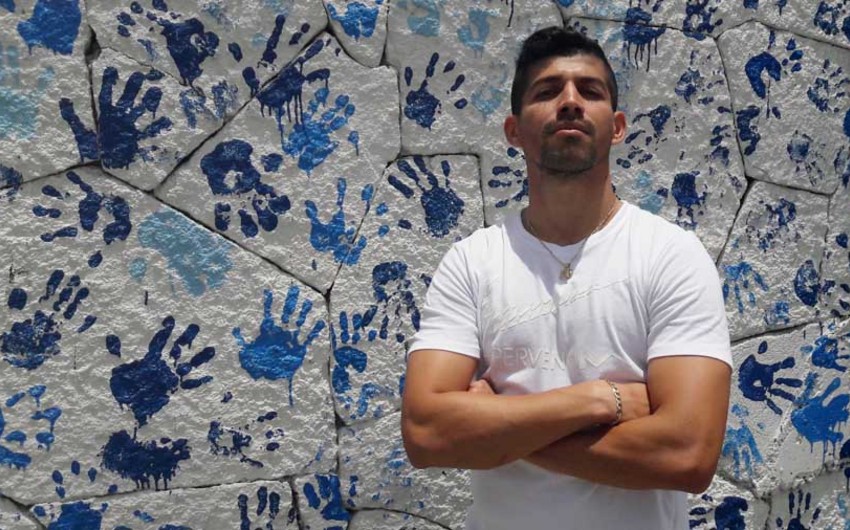 Baku. 31 May. REPORT.AZ/ Former player of "Zire" FC Nelson Bonilla has received an offer from Azerbaijan.

Report informs, Salvadorian forward has said in an interview with local media.

27-year-old forward noted that, the club that will play in the Europa League interested in him. Although he did not say the name of the club, most likely it is "Gabala". Because "Inter" has been banned from registering new players, if it was "Zire" Bonilla named it as his former club. Moreover, Richard Gadze transferred in the second half of last season has extended agreement for one more year and stayed in team headed by Aykhan Abbasov.

"Gabala" in turn, is looking for forward.

Bonilla said he has not decided yet: "Now I want to relax. I had a very hard season. I will think about proposal after a while."

Salvadorian forward in the first half of last season played in Portuguese "National" in fact, after the winter break played in Turkish "Gaziantep BB" team. In general, Bonilla plays in Europe since 2014.

Striker who hit 27 goals in a row, and expressed satisfaction with his career: “No one ever told me that give me 10,000 dollars, I will take you to Europe. There are players that come back after 6 months.

Clubs watch my performance and come to Romania, Azerbaijan and Portugal to sign contract with me.

Notably, Nelson Bonilla scored 14 goals last season in "Zire". He is one goal behind the Dani Quintana and took second place in top scorer list.