Body of one victim in Emiliano Sala plane wreckage removed 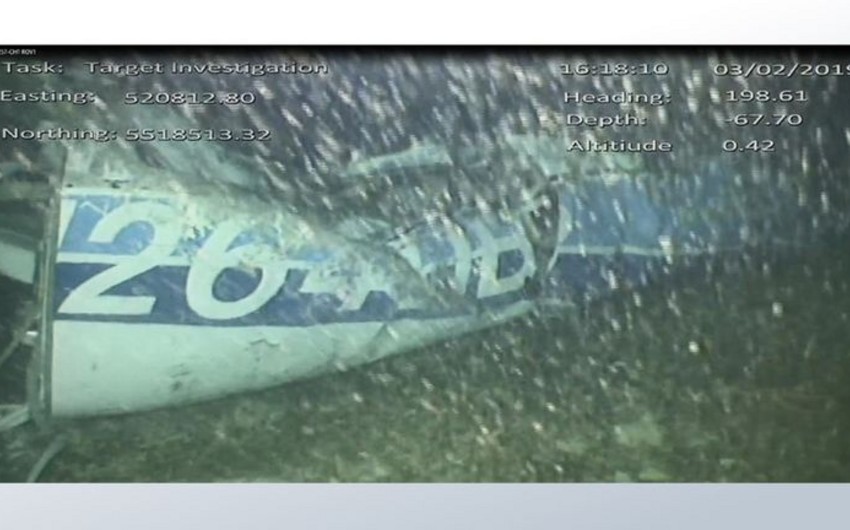 Baku. 7 February. REPORT.AZ/ The body of one victim was removed from the plane wreck that was carrying Cardiff City footballer Emiliano Sala and pilot David Ibbotson.

Report informs that the due report disseminated by Air Accidents Investigation Branch. (AAIB) Investigators have not yet disclosed whose body was removed.

Notably, Emiliano Sala was transferred from French Nant to Cardiff City for 15 million pounds during winter transfer. He was the most expensive transfer in Wales representative. Sala departed for Wales on a charter flight on January 21. An hour before the scheduled landing, the aircraft was loft out of the radar. Then, the search team found the plane on the La Manche Strait.

In spite of the tragic event, Nant Club has demanded the transfer cost of the player from Cardiff City.