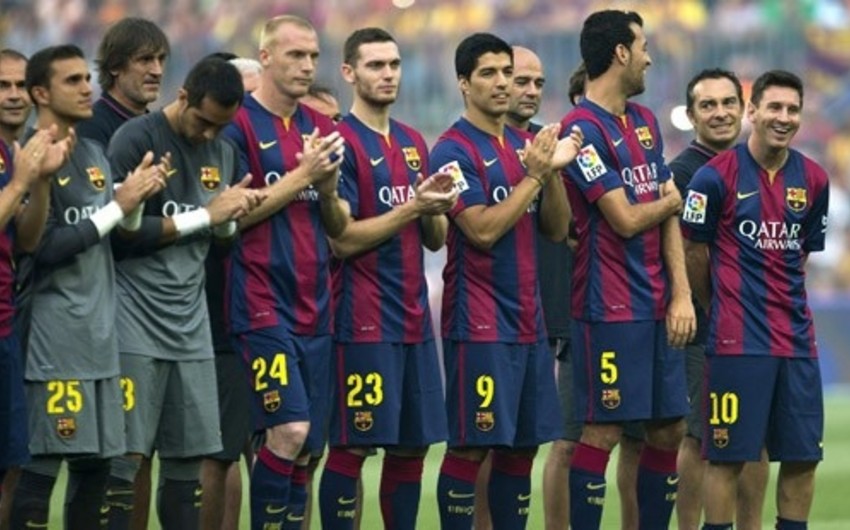 Report informs, for this the Catalans demanded 2 mln euros.

Coordinator for financial issues of the club Emre Aksoy in a statement to the local press reported that the proposal is being considered:"We have to pay for the match with" Barcelona ". They require 2 mln euros. If you are a big team, you have to earn money from friendlies. We appreciate the offer."

E.Aksoy said that in addition to "Barcelona", they want to play with one of the Arab clubs.

Note that the new "Trabzonspor" stadium can accommodate 42 thousand spectators. Date of opening of the stadium has not yet decided.