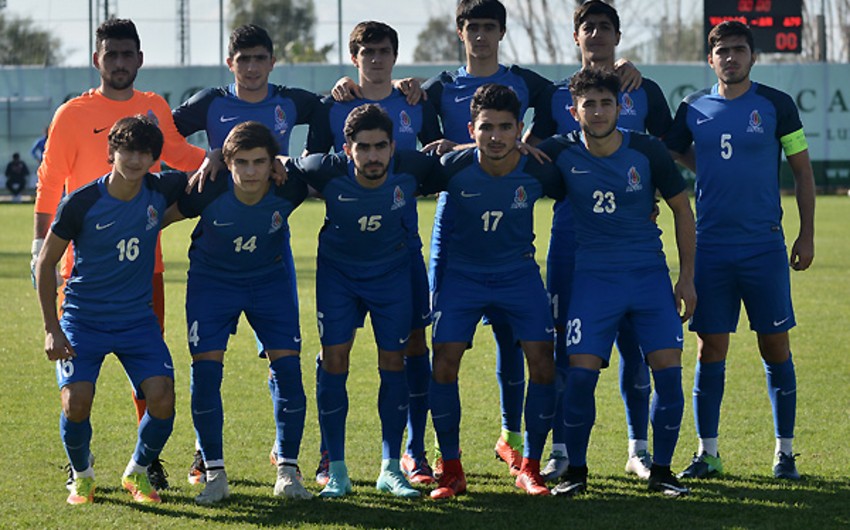 Report was informed in the national team's press service, matches will be held in Baku on March 22 and 25. Match venue is not known.

The national team of Azerbaijan, which is preparing for next cycle, has been formed from players born in 2000.