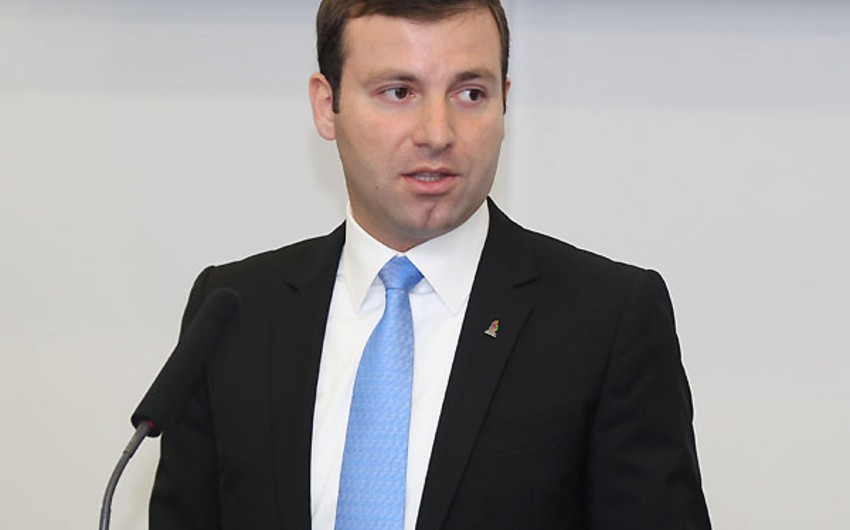 Baku. 5 March. REPORT.AZ/ AFFA rejected a proposal to play friendly match with the team of Azerbaijan.

E.Mammadov explained the reason for the refusal date of the game. According to him, the national team of Cameroon offers a meeting or 2 days before or 2 days after the game with Malta: "After the game against Malta immediately begins the national championship. For this reason, we did not want to interfere with the games of the Premier League. It's more important game and the first official play of the year".

Elkhan Mammadov said the financial side of this issue not discussed.