AFFA declares name of supported candidate to FIFA presidency 'Through this program, Infantino shared his views and ideas on world football development in coming years' 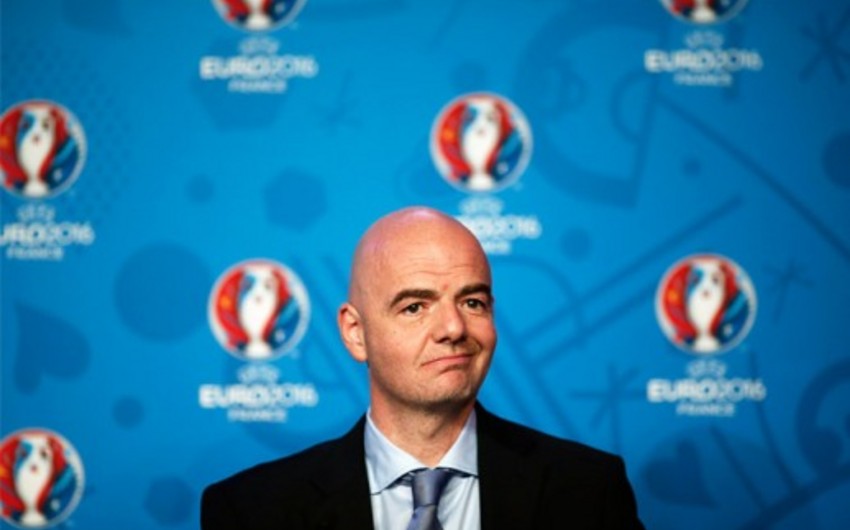 It is noted that G.Infantino has gained great experience during 15 year of activity at UEFA (as UEFA Secretary General for 6 years) and at present, is considered one of influential experts of European football family. On January 19, Infantino has presented his pre-election program to the public. The program consists of 3 parts: Reform and Good Governance, Democracy and Aid, Development of Football.

'Through this program, Infantino shared his views and ideas on world football development in coming years. Most of UEFA's member national associations as well as several federations representing other confederations expressed their support for him. AFFA declares its support to Infantino in FIFA presidential elections' statement reports.

Notably, FIFA Election Commission has approved 5 candidates nominated for the post of president.