US eyes imposing huge taxes for millionaires A group of US senators led by Elizabeth Warren has proposed a tax on the super-rich people in the country. 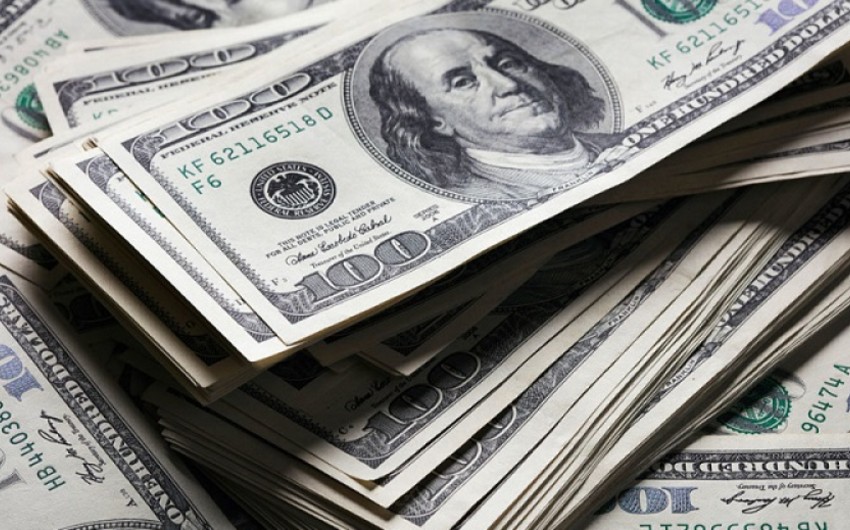 A group of US senators led by Elizabeth Warren has proposed a tax on the super-rich people in the country, Report informs referring to Bloomberg.

For billionaires in the US, the initiative could result in multibillion-dollar annual tax payments.

Warren, along with Representatives Pramila Jayapal and Brendan Boyle, said the tax they unveiled Monday, dubbed the Ultra-Millionaire Tax Act, would create a 'fairer' economy with a 2 percent annual tax on households and trusts valued at between $50 million and $1 billion. All net worth over $1 billion would be taxed at 3 percent.

The measure - like wealth tax proposals Warren has offered in the past - is unlikely to garner the support needed to pass, particularly in the evenly divided Senate. But it could serve as a marker for progressives in Congress and is a reminder of the restiveness on the party's left flank.

"The ultra-rich and powerful have rigged the rules in their favor so much that the top 0.1 percent pay a lower effective tax rate than the bottom 99 percent, and billionaire wealth is 40 percent higher than before the COVID crisis began," Warren said in a statement. "A wealth tax is popular among voters on both sides for a good reason: because they understand the system is rigged to benefit the wealthy and large corporations."

The 100 wealthiest Americans would hand over more than $78 billion of their personal fortunes under this wealth tax.

Jeff Bezos, the world's richest person, would face an extra tax charge of at least $5.4 billion in 2021 if the bill became law, while Elon Musk would pay $5.2 billion, according to a Bloomberg analysis. The measure would cost Bill Gates an additional $4 billion, and Mark Zuckerberg would have to fork over $2.9 billion to cover the tax.