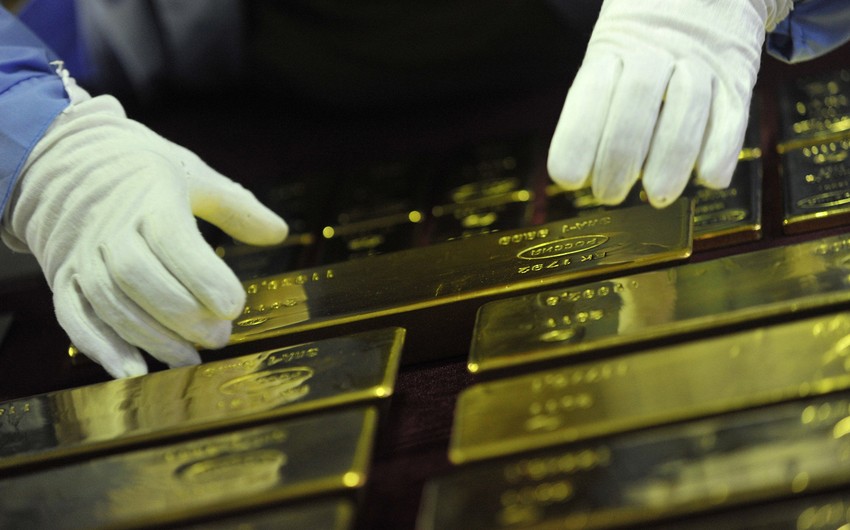 Gold prices edged higher on Wednesday, bolstered by a weaker dollar, while investors kept hopes pinned on a US stimulus package, even after President Donald Trump threatened not to sign the relief bill.

“The economic data just cements the belief that the economy is slowing down and that should help the negotiations with stimulus … it’s going to be extremely likely that some type of stimulus deal will still get done,” Edward Moya, senior market analyst at OANDA, .

“The slightly weaker dollar has provided a move higher for gold,” Moya continued, adding the stimulus deal and positive developments on the Brexit front are needed to further cement gold’s bullish case.

The dollar index dropped 0.5%, as investors expect further declines in 2021.

Earlier, President Trump the $892 billion coronavirus relief bill, seen as a lifeline for the nation’s pandemic-battered economy, saying the amount in the stimulus checks should be increased.