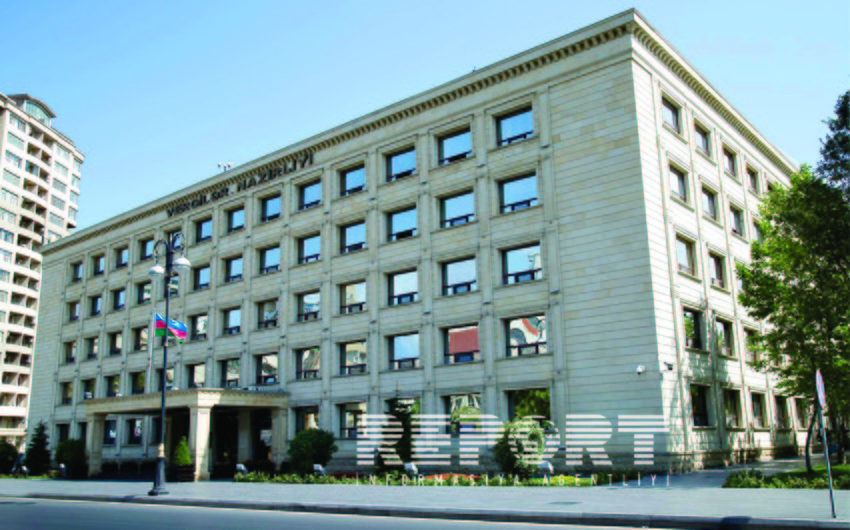 Baku. 10 November. REPORT.AZ/ Azerbaijani Ministry of Taxes has held a board meeting, dedicated to the works for implementation of the tasks under order of the President, dated August 4, 2016, “On improvement of tax administration and approval of directions of reforms in taxation in 2016” as well as to the challenges ahead.

According to the information, addressing the meeting minister Fazil Mammadov said that significant steps have been taken in recent years to support development of entrepreneurship in Azerbaijan, improve tax legislation and tax administration.

F.Mammadov said that fight by the relevant agencies of the Department for Preliminary Investigation of Tax Crimes Affiliated with the ministry against illegal business activities and organized tax evasion is not at satisfactory level, also, operational control units only draw up reports on small businesses. The minister gave specific instructions regarding fight against illegal business, tax evasion of large amounts, taking strict punitive measures on the tax officials for shortcomings, including dismissal from tax authorities.