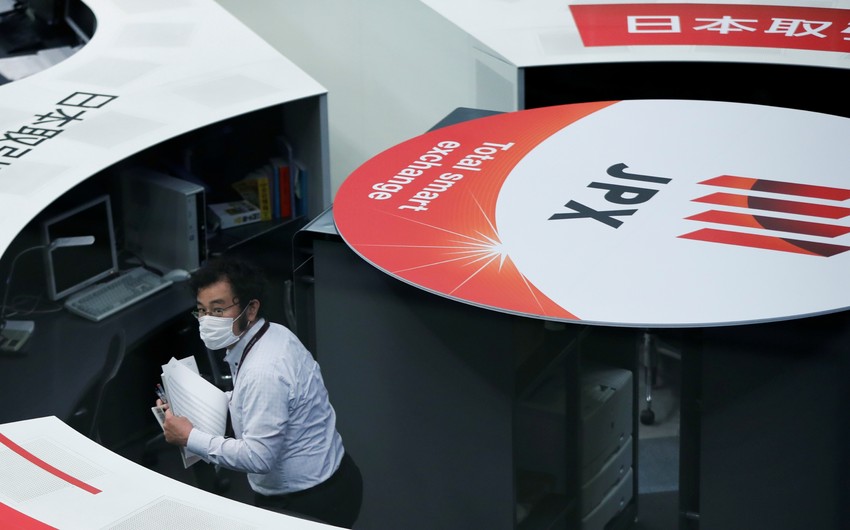 The Financial Services Agency is expected to examine the bourse's governing structure and interview officials operating its systems about the shutdown details on October 1.

On October 1, the Tokyo stock exchange experienced its biggest failure since 1999, when Fujitsu's computerized transaction system was put into operation.

According to the bourse, around 3 trillion yen ($28.6 billion) is traded daily on the TSE. With about 3,700 listed companies, its market capitalization is the third-largest in the world, behind the New York Stock Exchange and the Nasdaq Stock Market in the United States.