Hassan Rouhani: Renaming national currency will not have impact on economy 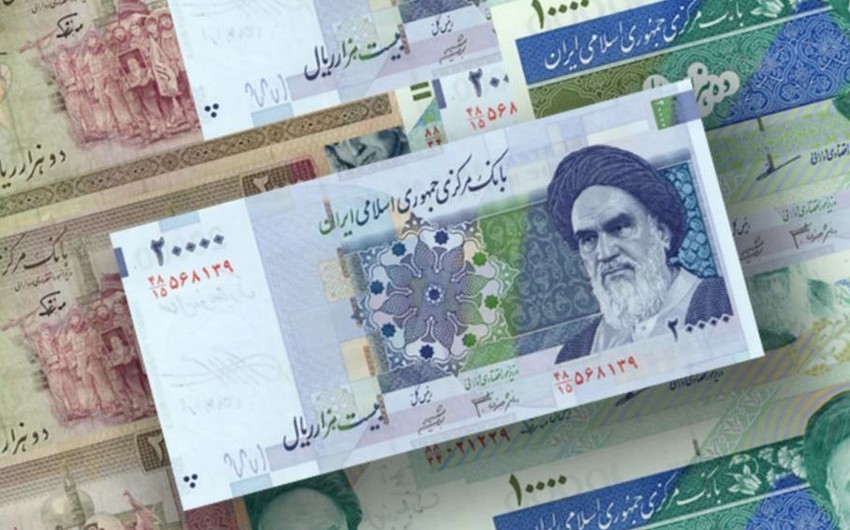 "Because the people did not use the name of Iran's national currency "rial," it was renamed to "toman," said President Hassan Rouhani.

"Our national currency has had names in correspondence and speaking for ages. The people have never had rial in their life," he said.

Rouhani noted that such a situation caused an inevitable confusion in the banking sector and, consequently, some shortcomings in their activity.

Emphasizing elimination of the difference between correspondence and speaking, Hassan Rouhani said: "I don't think this step will have any noticeable impact on economic growth or inflation. The matter is more about convenience settlements and the appearance of the currency."

Yesterday, the Iranian Parliament decided to rename and denominate the national currency. The national currency renamed to toman – equal to 10.000 rials. Iran's currency unit was toman until 1932. Later on, the rial was applied. However, people used toman in daily settlements.