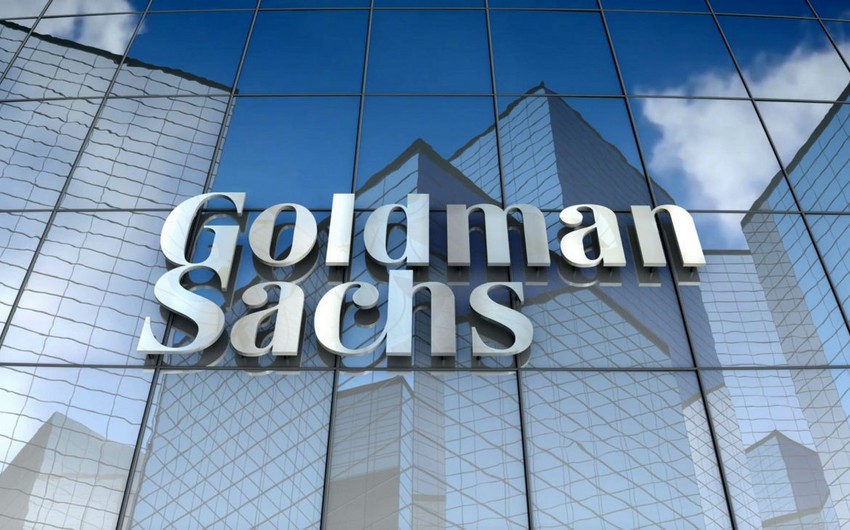 Economists at Goldman Sachs raised their GDP growth expectations for the US economy to 8 percent for 2021 in a note to clients on March 14 night, Report informs referring to Axios.

"We have raised our GDP forecast to reflect the latest fiscal policy news and now expect 8% growth in 2021 (Q4/Q4) and an unemployment rate of 4% at end-2021 - the lowest among consensus forecasts—that falls to 3.5% in 2022 and 3.2% in 2023. But we expect inflation dynamics to mirror those last cycle, and therefore expect this forecast to translate to only 2.1% core PCE inflation in 2023," Goldman said in the note.

Goldman has been exceptionally bullish on the prospects for US growth all year, far outpacing most other Wall Street banks’ expectations.

The average growth expectation among Wall Street analysts is 4.7 percent, according to FactSet, and was 3.9 percent as recently as November.