Forecast: Yuan may begin to fall

Forecast: Yuan may begin to fall Experts: China's economy may slow down in the second half of the year 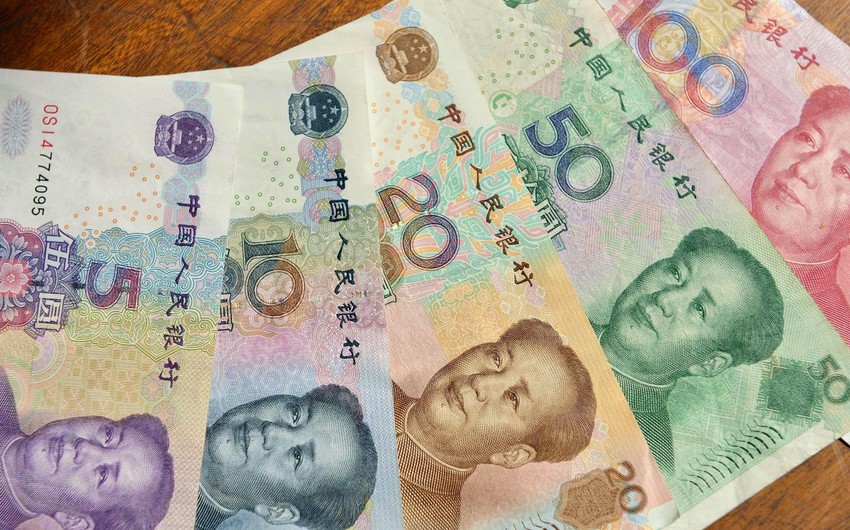 Baku. 23 August. REPORT.AZ/ The national currency of China, the yuan, which began to strengthen in early 2017, may once again decrease.

Since the beginning of the year, yuan has strengthened against dollar by 4%. As a result, the currency compensated a significant part of last year's decline by almost 7%. On Tuesday, the People's Bank of China set an average exchange rate at around 6.6597 yuan per dollar. This is the maximum value for 2017. The increase in capital outflow last year put downward pressure on the yuan, forcing the officials to react by tightening control over the movement of capital. According to experts, this measure has brought the result, helping to strengthen the yuan this year.

And although China's economy is also growing faster than expected, this year experts warn that uncertainty in the second half of the year can change the mood. Some analysts are beginning to wonder whether the growth so far achieved will be reduced. The yuan exchange rate was so stable this year that it became a cause for concern, "said Macquarie analyst Larry Hu. According to him, now the main question is what will happen if the Chinese economy weakens or the US dollar strengthens in the second half of the year.

Until now, since the growth of the world's second largest economy was stronger, there was "no economic justification for weakening the currency," said Mark Williams, chief economist for Asia at Capital Economics research firm. "But we think there is a high probability that the dynamics of the yuan will change," he added.

There are a number of risks to China's economic growth, including financial vulnerability. A large and growing level of debt in the non-financial sector of China remains an important risk factor", says recent report of Fitch Ratings.