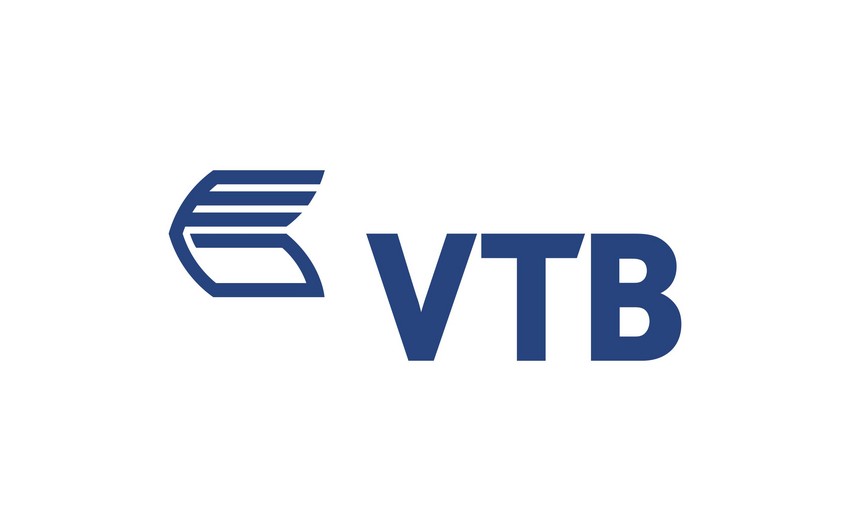 Baku. 2 June. REPORT.AZ/ Extraordinary general meeting of shareholders was held at the head office of Bank VTB (Azerbaijan). Shareholders of the bank's financial report for 2014, as well as distribution of profit for 2014 and discussed the proposals on the payment of dividends.

Report informs referring to the bank, in addition, the shareholders approved a new version of the rules on disclosure of commercial interest in Bank VTB (Azerbaijan)".

"Bank VTB (Azerbaijan)" demonstrated high performance on all key indicators. Last year, it was one of the fastest growing banks in Azerbaijan. So over the years bank opened 8 branches and the number of POS terminals reached 15. The Bank further intends to continue its efforts to develop business in the country and abroad ", said Chairman of the Board Yuri Yakovlev.