​Expert: Manat devaluation is not expected in near future - COMMENT 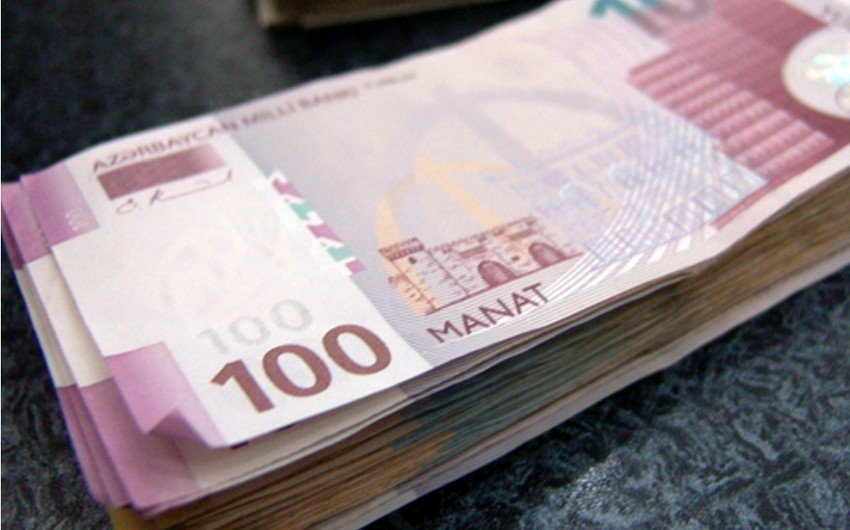 Baku. 24 August. REPORT.AZ/ "Rumors of impending devaluation of manat have no reasonable basis and aim at creating hype around the issue".

"In fact, nothing has happened in the past few days, it's just a hype. Let them various rumors that cause is not quite a normal reaction and in society, and among those who have at least some savings," - Ahverdiyev said.

He recalled the statement of the of Azerbaijan that no devaluation is expected and the rate would remain at the same level.

" Changes are not expected In the near future, at least until the end of the year," - said the expert.