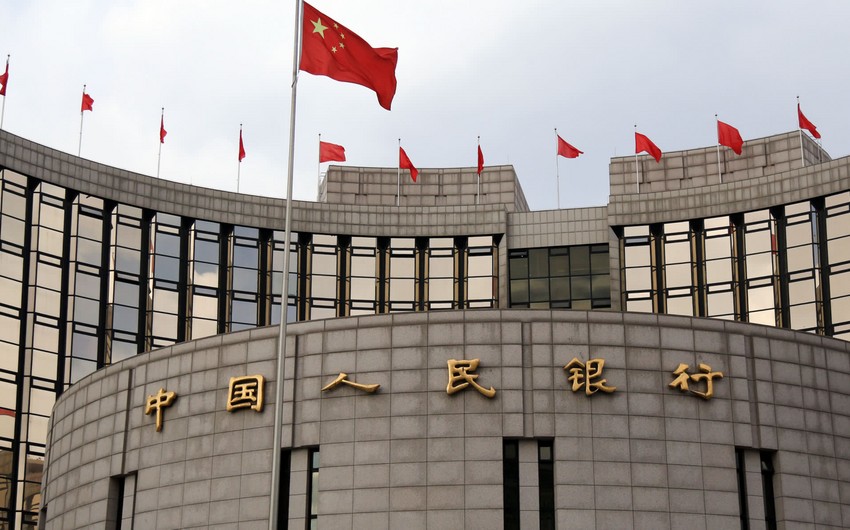 The annual LPR, which in August last year became the new benchmark for lending, on Monday remained at the level of the previous eight months — 3.85%, which fully coincided with analysts ' forecasts.

The People's Bank of China, in late August 2019, announced an essential interest rate reform to help reduce companies ' borrowing costs and support an economy that is slowing growth due to a trade war with the United States.

As part of the interest rate reform, the regulator changed the banks' benchmark rate for loans. Banks should now use the LPR as a benchmark for calculating floating loan rates, rather than the People's Bank of China's benchmark bank loan rate.

18 Chinese banks are currently participating in the official setting of the rate, and they must send their quotes in increments of 0.05% to the National Interbank Funding Center by 9: 00 local time on the 20th of each month.