British companies interested in cooperation with Azerbaijan in banking system 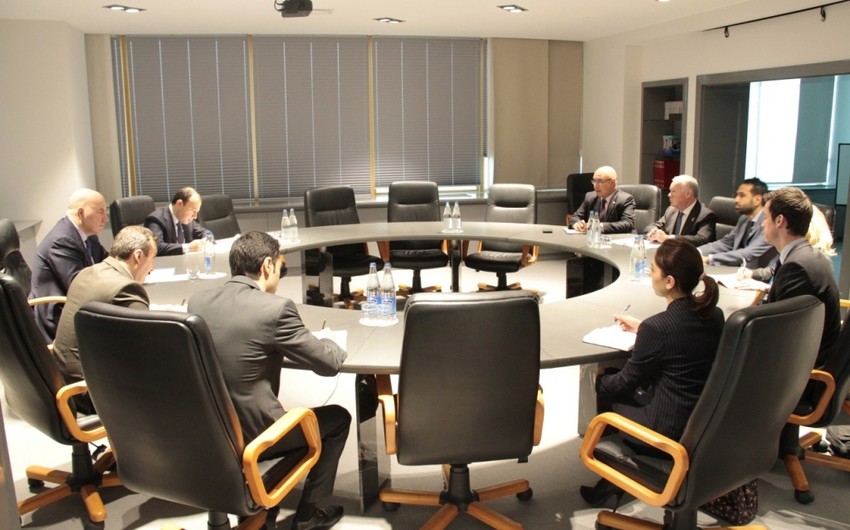 Report informs referring to the CBA, issues related to the macroeconomic situation in Azerbaijan, development of the banking sector, financial stability, the development of trade and investment relations between the two countries were discussed at the meeting.

During the meeting E. Rustamov informed members of the delegation about macroeconomic stability, economic growth, the development of non-oil sector, the trade position of the country, including the monetary policy of the Central Bank, the development of the banking sector, reforms and bank capitalization.

Also the current situation and prospects of bilateral cooperation between the banking systems of both countries were discussed at the meeting.