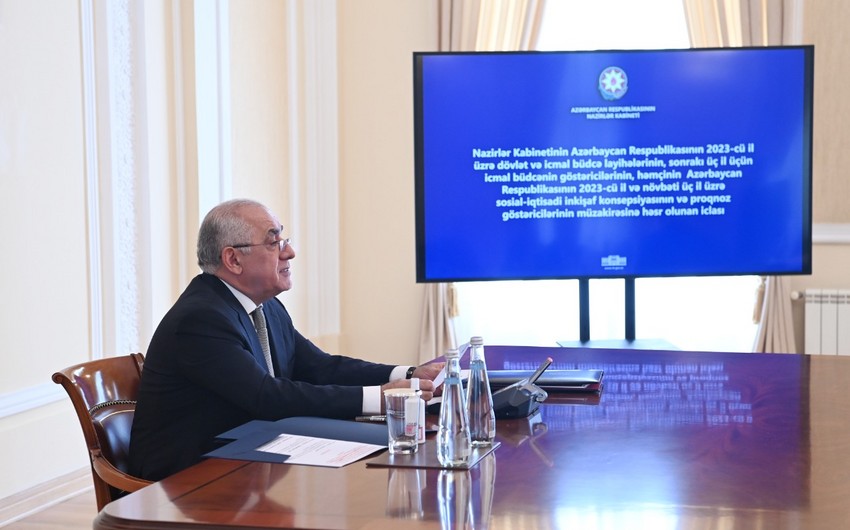 Azerbaijan's foreign exchange reserves increased by $2.7 billion and reached $56 billion, exceeding the direct foreign debt over 7 times this year, Prime Minister Ali Asadov said at a large meeting dedicated to the discussion of the state and summary draft budgets for 2023, as well as the indicators of the summary budget for the next three years, Report informs, citing the Cabinet of Ministers.