Sweden NOC President: The I European Games in Baku organized very well '"It was nothing else than Olympic Games opening ceremony" 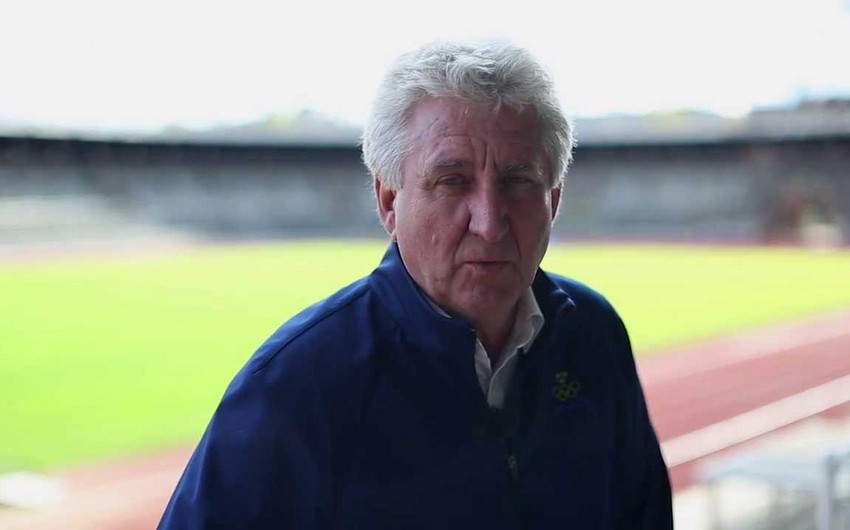 According to him, "it was nothing else than Olympic Games opening ceremony." He said, he was participating at the opening ceremony and have very impressed: "It was exciting. I like the first part with dancers with the skirts. It was really amazing. And also the scenography with cracks in the ground with the light coming out of crack."

S. Lindeberg stated that, he followed Swedish team competitions: "I am very happy with the performance of the Swedish team. We've won, I think 6 medal, and I hope there will be some more to come."

Commenting on performances of Azerbaijani athletes, S. Lindeberg said that, he was impressed: "Azerbaijan is not a big country, but it is really impressing results for host country."

Speaking about the possibility of organization of the II European Games in Sweden, S.Lindeberg said that, "thet can't do that, because they don't have enough facilities and there is too short time to organize it."

"But in the future it can be option for Sweden to organize the games", he added.