Shamakhi Observatory unveils dates of lunar eclipses for next year 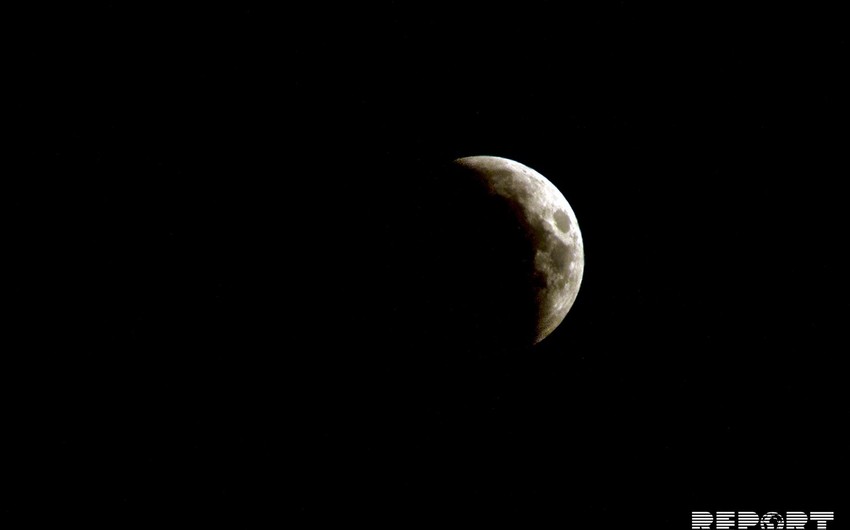 Baku. 18 September. REPORT.AZ / The time and date of lunar eclipses, which will occur next year, have been made public.

Report informs that, according to the Deputy Director of the Scientific Research Department, Ph.D in physics, Khidir Mikayilov, two lunar eclipses are expected in 2019.

Mikayilov added that the first lunar eclipse will not be seen in Azerbaijan: “This is because the natural phenomenon will occur in the morning. The process can be seen from the Pacific Ocean, America, Africa and part of Europe."