ANAS announced the admission to PhD and ScD 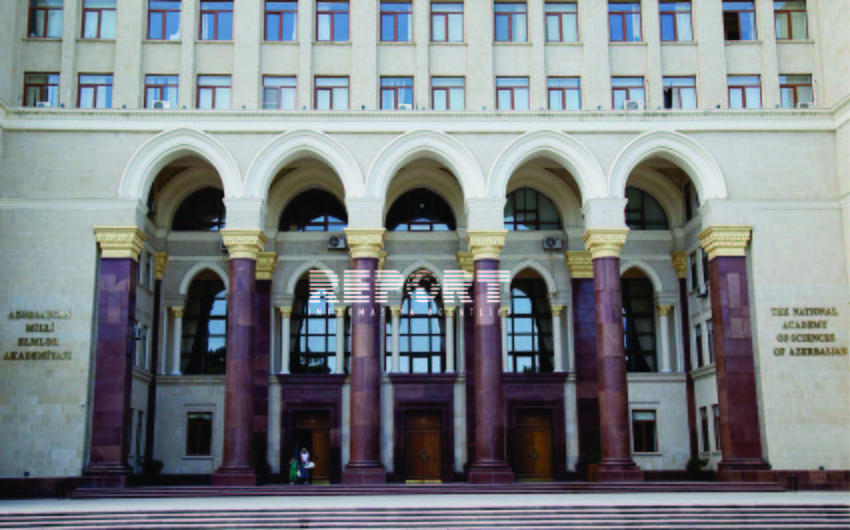 Baku. 1 September. REPORT.AZ/ Azerbaijan National Academy of Sciences announced the admission to doctor’s degree on preparing of the Doctor of Philosophy and Doctor of Science for scientific institutions and organizations of ANAS for the year 2014. Report informs referring to ANAS, according to the decree of the Cabinet of Ministers dated August 15, 2014, the citizens of Azerbaijan will be admitted to doctor’s degree for PhD program on the basis of the competition.

PhD application admission for PhD training will continue till September 30.

The admission examination will be held in October of the current year.

The application to doctor’s degree for Doctor of Science training is admitted from the date of the announcement till the end of the year.