Weather will be mainly rainless in Azerbaijan 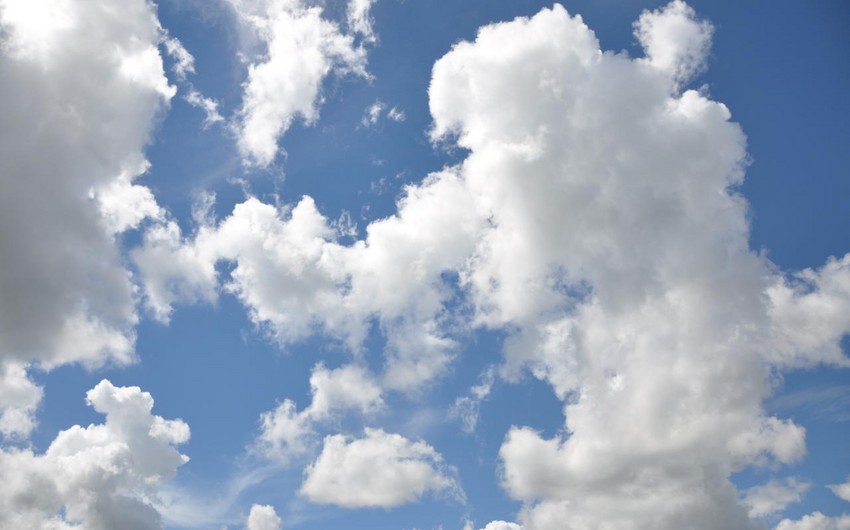 Baku. 14 February. The weather forecast for tomorrow will be announced in Azerbaijan.

Report was informed in the National Hydrometeorology Department of the Ministry of Ecology and Natural Resources, on February 15, the weather will be changeable cloudy, mainly rainless in Baku and Absheron peninsula. In some places it will be foggy in the morning. South wind will blow and tonight will be replaced by northern wind.

Atmospheric pressure will be 772 mm mercury column and relative humidity 70-80%.

On February 15, the weather will be mainly rainless in Azerbaijani regions, but it will be rainy in some mountainous areas at night and in morning. Ecologists predict fog in some places. East wind will blow.