Weather will be frosty tomorrow, snowfall predicted - WARNING The roads will be covered with ice
708 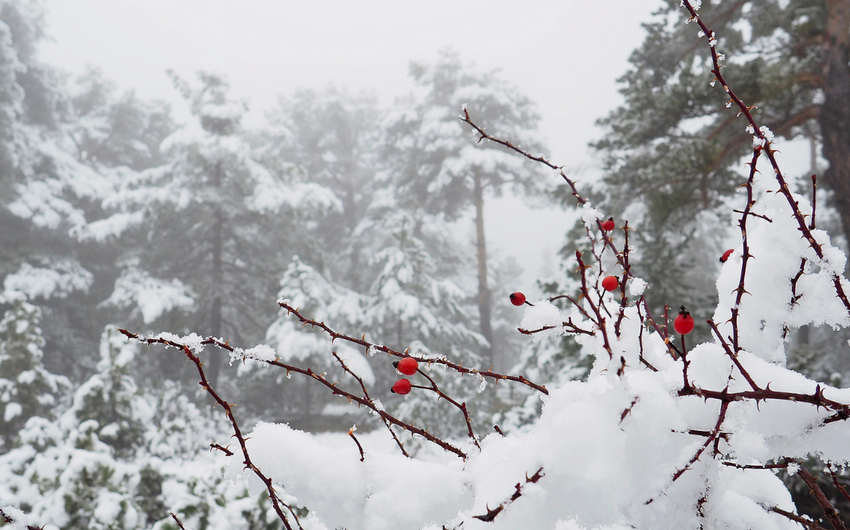 Report informs citing the National Hydrometeorology Department of the Ministry of Ecology and Natural Resources, on January 22, the weather will be changeable cloudy, occasionally gloomy in Baku and Absheron peninsula. In the afternoon rain will fall in some areas and be followed by sleet in the evening. North-west wind will intensify in the second half of the day.

Ministry of Ecology and Natural Resources warns on January 22 - 23 rain, sleet and snow is expected in northern and eastern regions. It will be intensive in some parts of the Greater Caucasus. West wind will blow and intensify in some places. The roads are covered with ice.