Weather will be dry tomorrow

Weather will be dry tomorrow Baku. 11 August. REPORT.AZ/ The weather forecast for tomorrow in Azerbaijan announced. 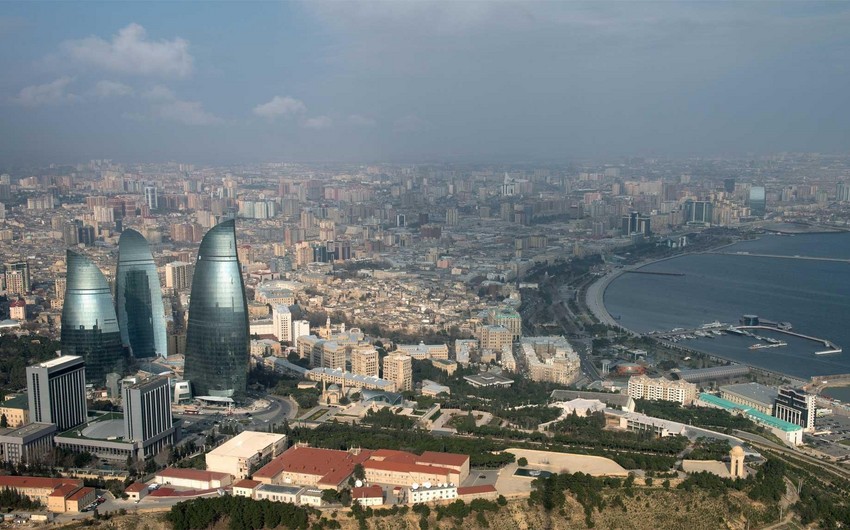 Report was informed in the National Hydrometeorology Department of the Ministry of Ecology and Natural Resources, the weather will be changeable cloudy, occasionally gloomy and mainly rainless in Baku and Absheron peninsula on August 12.

Mild north-west wind will be replaced by south-east wind during the daytime.

On the northern beaches of Absheron (Sumgayit, Novkhani, Pirshaghi, Nardaran, Bilgah, Zagulba) the temperature of sea water will be 23-24 degrees, while on southern beaches (Turkan, Hovsan, Sahil, Shikh) 24-25 degrees. Mild north-west wind will be replaced by south-east wind during the daytime.

Lightning and intermittent rain are expected in some regions of Azerbaijan tomorrow. The weather will be mainly dry in most of the regions during the daytime. East wind will blow.