Weather to be unstable in coming days - WARNING 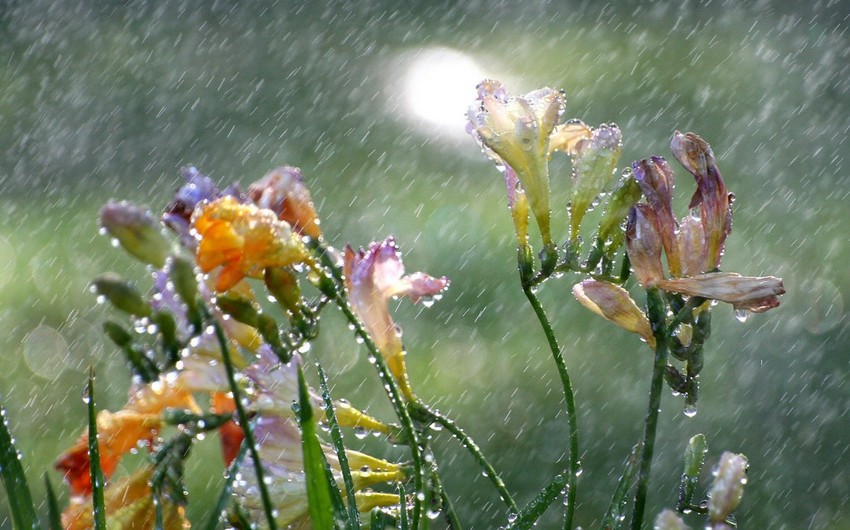 Report was informed in the National Hydro Meteorology Department of the Ministry of Ecology and Natural Resources that the temperature will drop by 2-4 degrees compared to the previous day.

The weather will be unstable in Azerbaijani regions on September 26 - 28, lightning and intermittent rain is predicted.

Showers and hail are expected in some places. The west wind will blow and intensify in some places. Air temperature will gradually drop by 3-5 degrees compared to previous days. Water level in rivers will raise and short-term floods may be observed in some mountain rivers.