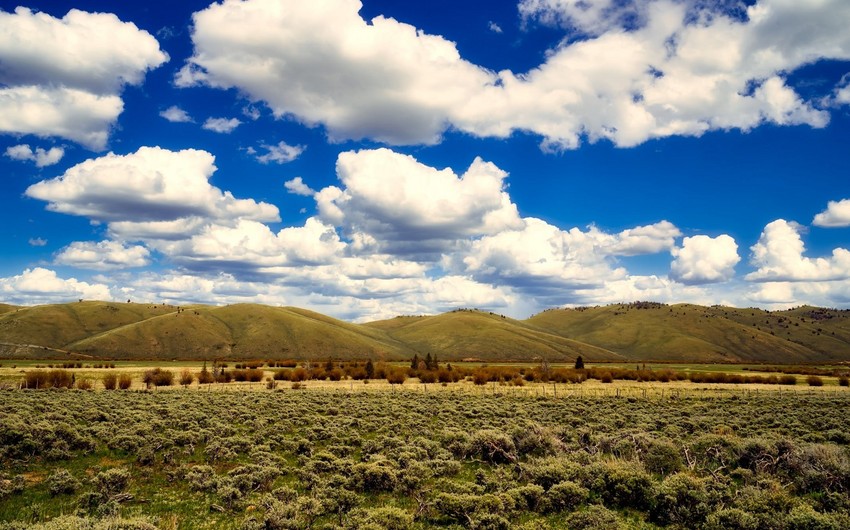 The weather will be changeably cloudy, occasionally gloomy and mostly rainless in Baku and on the Absheron peninsula on November 29.

Report informs citing the Bureau the National Hydrometeorology Department of the that light fog is predicted in some places at night and in the morning. North-west wind will become south-east in the afternoon.

As for the medical-meteorological forecast, mild hesitation of meteorological factors and temperature close to climate normal on the Absheron peninsula on November 29 will be favorable for meteorologically sensitive people.