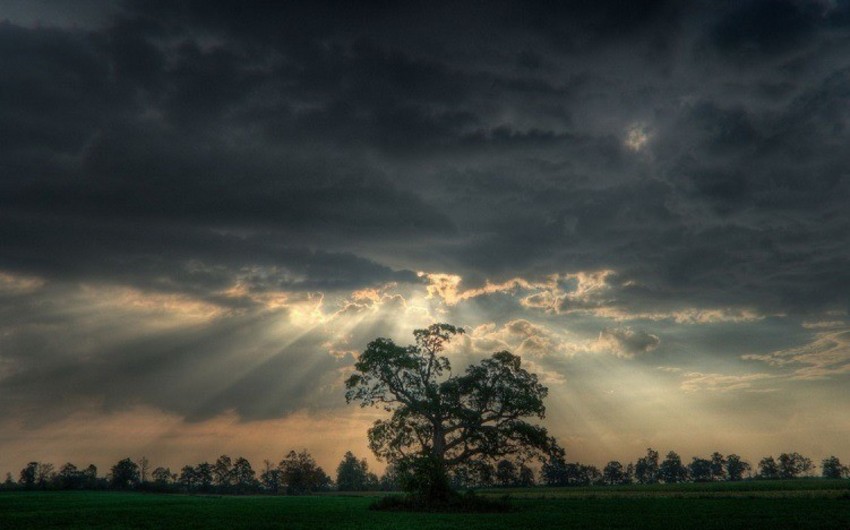 Baku. 7 September. REPORT.AZ/ The weather forecast for September 8 has been announced in Azerbaijan.

Report was informed in the National Hydro meteorology Department of the Ministry of Ecology and Natural Resources that tomorrow the weather will be changeable cloudy and rainless in Baku and Absheron peninsula and north-west wind is expected to intensify.

On the northern beaches of Absheron (Sumgayit, Novkhani, Pirshaghi, Nardaran, Bilgah, Zagulba) the temperature of sea water will be 24-25 degrees, while on the southern beaches (Turkan, Hovsan, Sahil, Shikh) it will be  25-26 degrees. Northwest wind is expected to intensify occasionally.

The weather will be dry in the regions of Azerbaijan tomorrow, however rain is expected in some northern and western regions. Lightning is predicted. The western wind will blow and will intensify in some places.

As for the medical-meteorological forecast, intensifying north wind and comfortable temperature regime is expected on the Absheron peninsula on September 8-9, which is favorable for meteo-sensitive people.