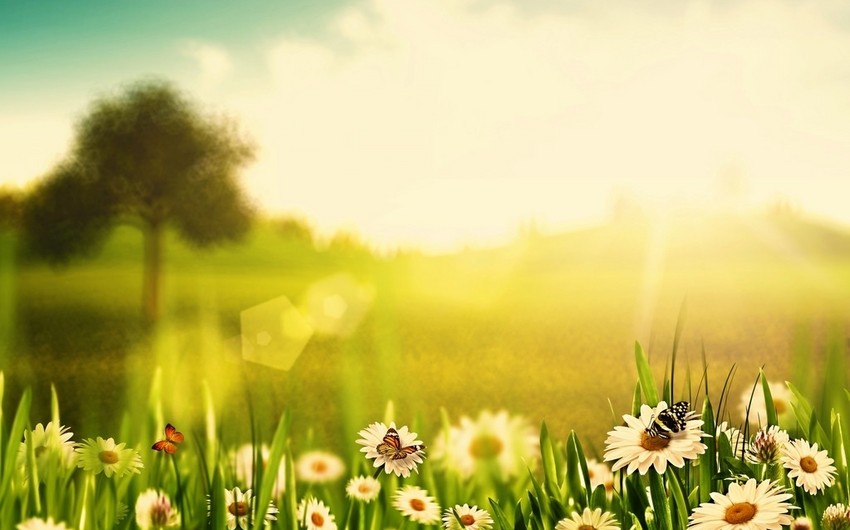 Report informs, Head of the Department of Work with Social Agencies, Environmental Awareness and Science, Department of Ecological Education and Public Relations of the Ministry of Ecology and Natural Resources Umayra Tagiyeva said.

According to U. Taghiyeva, in August, the temperature expected to rise on some days: “That is, when the air temperature is much higher than the norm, sharp heat can be observed. Anomalous hot weather is predicted in second and third ten days of August”.