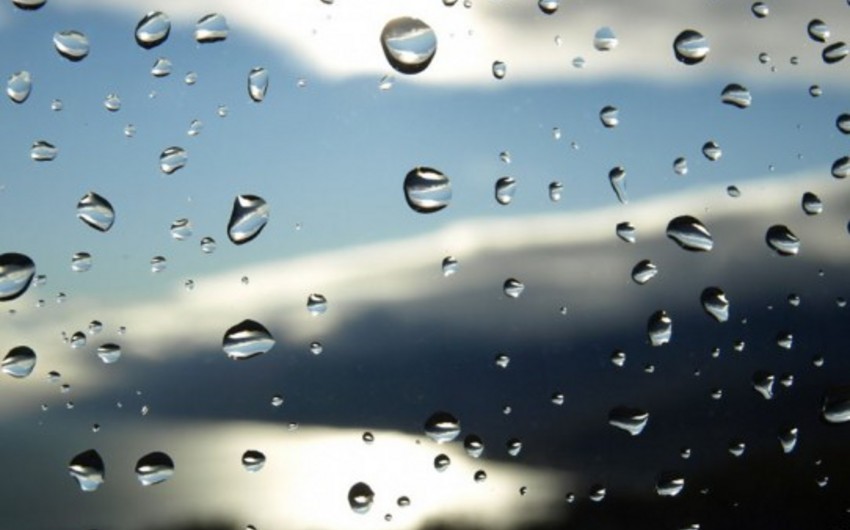 Baku. 16 December. REPORT.AZ/ Drizzle is likely to be on December 17 in Baku and Absheron peninsula at night and in the morning. Partly cloudy, mostly rainless weather is expected in the afternoon.

Report was informed by National Hydrometeorology Department of the Ministry of Ecology and Natural Resources of Azerbaijan.

The atmosphere pressure will be above the norm 770 mm, relative humidity will be 70-80%.

Tomorrow in Azerbaijani regions rainfall is not expected, fog is likely to be at night and during a day.In the Lankaran-Astara region light rain is forecasted, weak east wind will prevail.

As reported from MENR on December 16 anticyclone is expected in Absheron peninsula, which is favorable for weather-sensitive people.

On December 17-18, the south wind will dominate at the background of low atmospheric pressure, causing discomfort for weather-sensitive people.