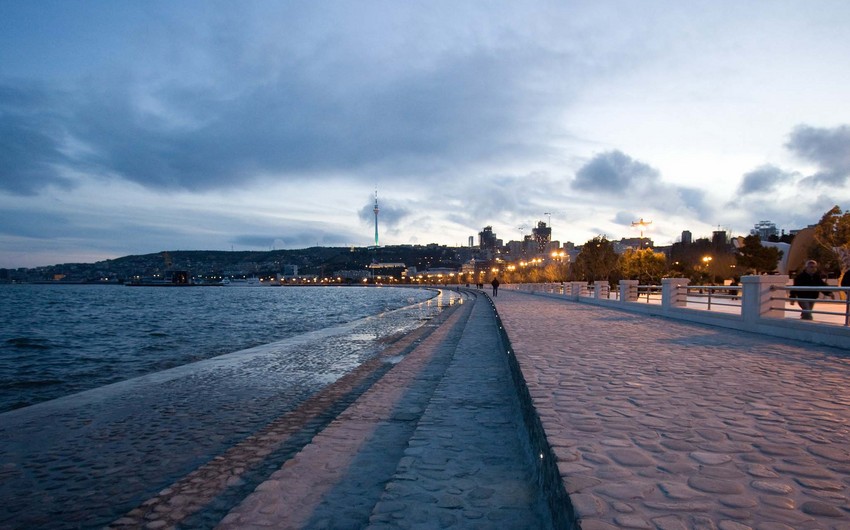 According to the National Hydrometeorological Department of the Ministry of Ecology and Natural Resources of Azerbaijan, the weather will be changeable cloudy, occasionally gloomy mainly dry. Short-term light rain is expected in some places towards the night. South-east wind will blow.

As for the medical and meteorological forecast, on September 11, although mild fluctuations of meteorological factors are relatively favorable for people sensitive to weather, a slight increase in humidity in the air can cause concern to some people.