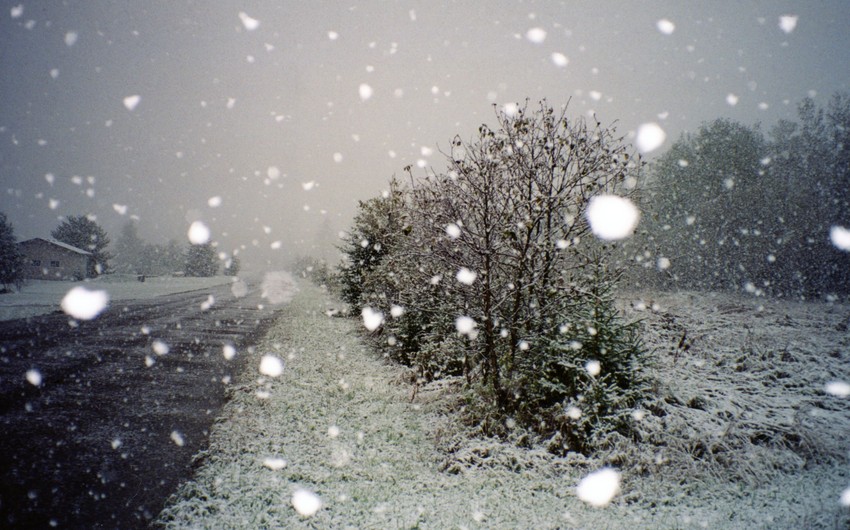 Baku. December 26. REPORT.AZ/ Weather forecast during the holidays has been announced in Azerbaijan.

"Report" was told by the National Hydrometeorology Department of the Ministry of Ecology and Natural Resources, in Baku and Absheron peninsula on December 31 the weather will be windy and a bit cooler, changeable cloudy and gloomy.

In the morning and afternoon temperature of weather to be +4+6˚C, in the evening, about +2˚ C.

On January 1, 2015, a cold, windy weather will continue and temperature of the weather to be +1+3˚C during the day and about 0˚ C towards the evening. According to preliminary information, sleet can not be excluded in the Absheron Peninsula.