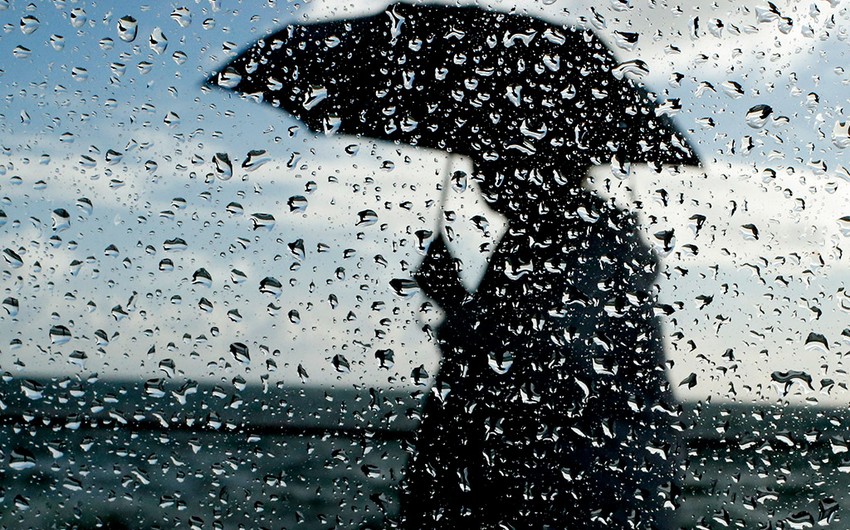 Report was told in the National Hydrometeorology Department of the Ministry of Ecology and Natural Resources. According to the information, on October 28 rain is expected in Baku and Absheron peninsula. Rain will be intensive in some places of the peninsula. Mild north-west wind will blow.

Rain in some places is expected to be intensive. Mild east wind will blow.

According to medical-meteorological forecast, the meteorological factors in Absheron peninsula up to October 30 will be suitable for meteo-sensitive people, but the advantage of cloudy and wet weather can cause discomfort in some people.