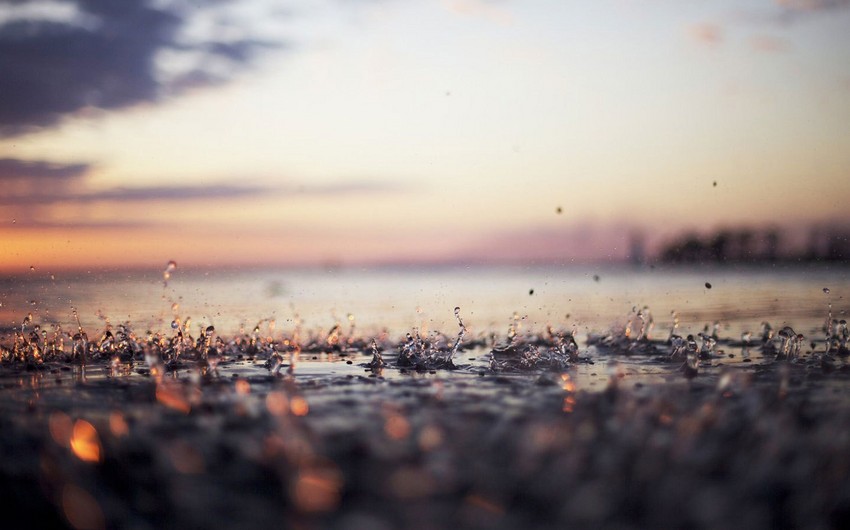 The weather forecast in Azerbaijan  for tomorrow has been announced.

Report informs citing the National Hydrometeorology Department of the that the weather in Baku and Absheron peninsula on August 13 will be changeably cloudy, occasionally gloomy. Intermittent rain is possible at night and in the morning hours in some places. Northeast wind will blow.