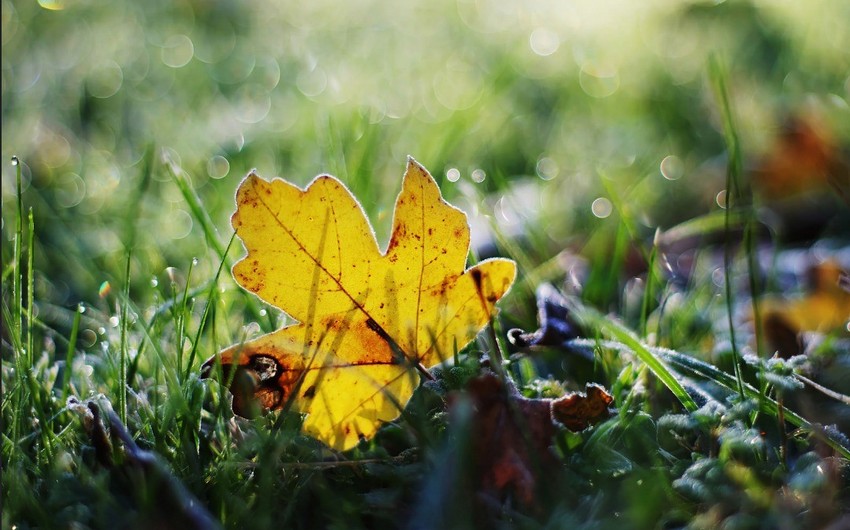 Baku. 5 December. REPORT.AZ/ Weather forecast for tomorrow in Azerbaijan has been announced.

Report informs citing the National Hydro Meteorology Department of the that on December 6, the weather will be changeable cloudy, occasionally gloomy and mainly rainless in Baku and Absheron peninsula. Fog and mist are predicted in some places at night and in the morning.

Atmospheric pressure will be 758 mm mercury column. Relative humidity will be 70-80%.

The weather will be mainly rainless in the regions of Azerbaijan on December 6. Fog and mist are predicted in some places at night and in the morning. Rain will fall towards the night. The west wind will intensify in some places at daytime.

According to the medical-meteorological forecast, the weak and moderate hesitation of meteorological factors on the Absheron peninsula on December 6 is particularly favorable for meteo-sensitive people.

MENR warns that the weather will be unstable with rainfall in the country for several days starting from December 7. It is likely to be intensive in some areas and snow will fall in mountainous areas. East wind will intensify in some places.