High humidity may cause anxiety for meteo-sensitive people 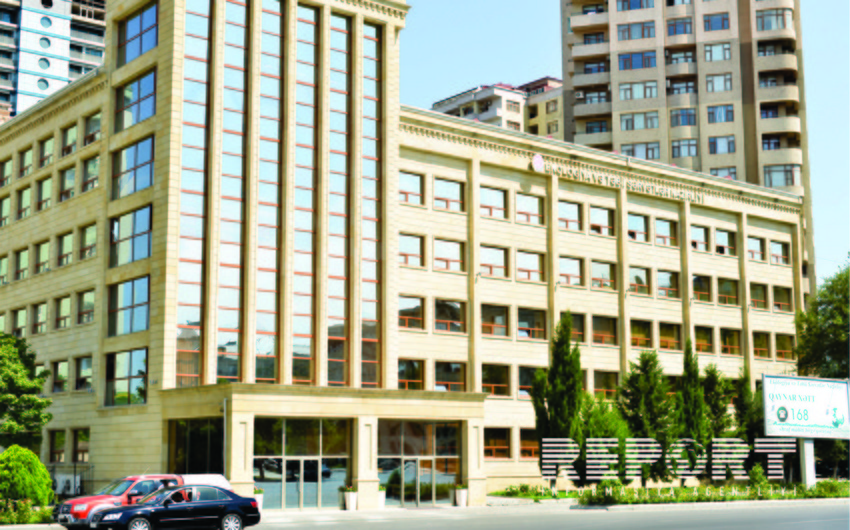 Report was informed in the National Hydrometeorology Department of the Ministry of Ecology and Natural Resources, weather will be rainless in Baku and Absheron peninsula on September 19. North-west wind will be replaced by south-east wind in daytime.

According to the medical-meteorological forecast, however, normal daily course of meteorological factors is positive in Absheron peninsula in the next 3 days, high humidity can cause anxiety in meteo-sensitive people.

The weather will be mainly rainless in Azerbaijani regions. Fog will be observed on some places in morning. East wind will occasionally intensify on some places.