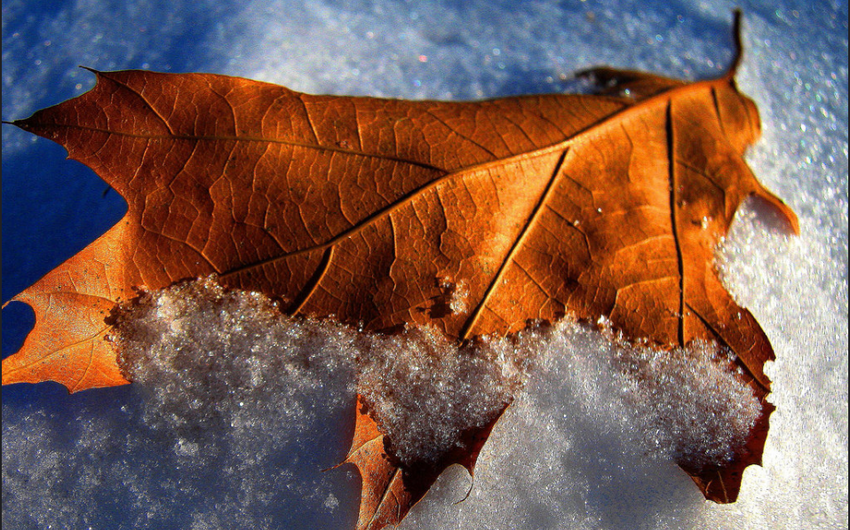 Report was informed in the National Hydrometeorology Department of the Ministry of Ecology and Natural Resources, on February 3 the weather will be changeable cloudy, occasionally gloomy in the afternoon and mainly rainless. But precipitations predicted in some places in the second half of the day.North-east wind will blow.

The atmospheric pressure will be above the norm - 767 mm Hg. Relative humidity will be 75-85%.

According to medical-meteorological prognosis, temperature close to the normal in Absheron peninsula on February 3-4 and oxygen-rich weather conditions will be favorable for weather-sensitive people.

The weather will be mainly rainless in Azerbaijani regions. It will be foggy in some places at night and in the morning. However, precipitations expected during the day in some eastern regions of the Greater Caucasus. West wind will blow.