Avalanche possible in highlands from tomorrow - WEATHER ALERT Baku. 9 March. REPORT.AZ/ The weather for Sunday has been announced in Azerbaijan. 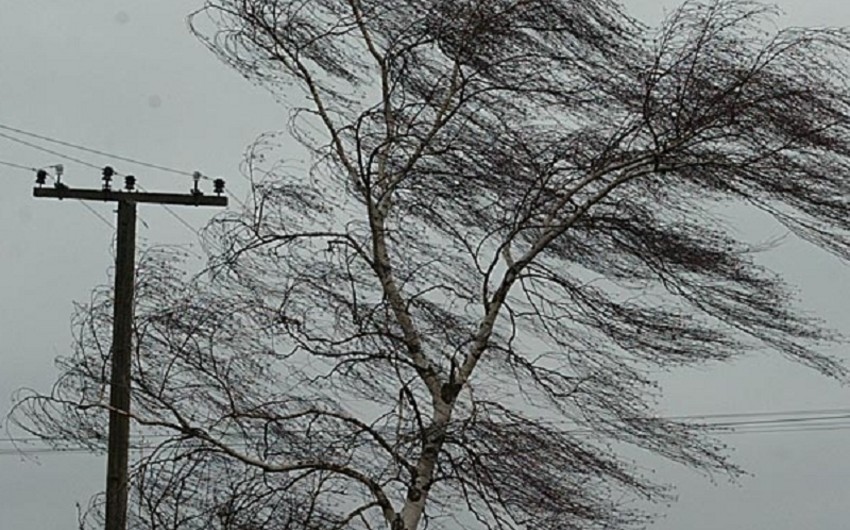 Baku. 9 March. REPORT.AZ/ The weather for Sunday has been announced in Azerbaijan.

Report informs citing the National Hydrometeorology Department of the that the weather in Baku and Absheron peninsula is expected to be changeably cloudy and rainless with the moderate southwest wind on March 10.

The weather in Azerbaijani regions is expected to be mainly rainless with fog in some places at night and in the morning. The west wind will occasionally strengthen mainly in mountainous areas in the daytime.

The Ministry warns that the occasionally strenthening southwest wind and increase in temperature may cause avalanches in highlands.