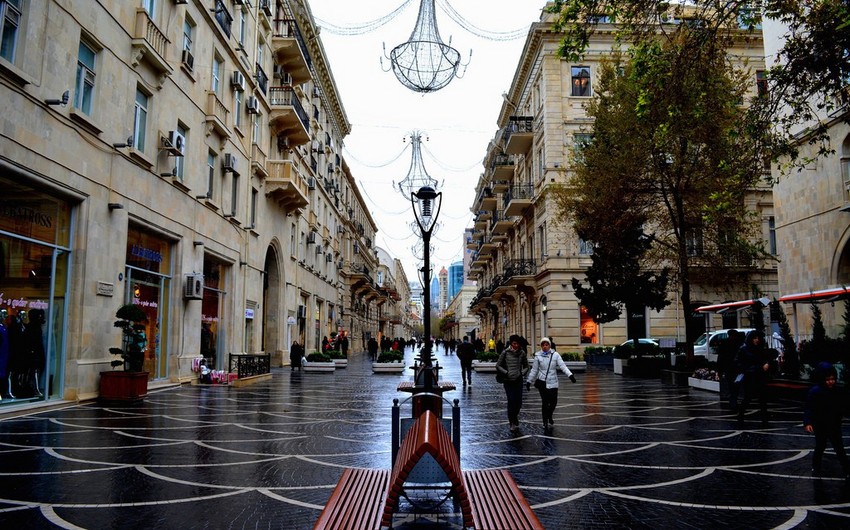 The current weather conditions in Azerbaijan have been announced.

As of December 2, 13:00, the weather in the country has changed since early morning, it was unstable, north-west wind intensified in some areas, and rainfall and snow in mountainous areas (Shahdag, Kirgiz) are observed.

Notably, unstable, rainy, windy weather will continue in country until December 3 morning. On December 3, the weather will be mostly dry and mild south wind will blow.