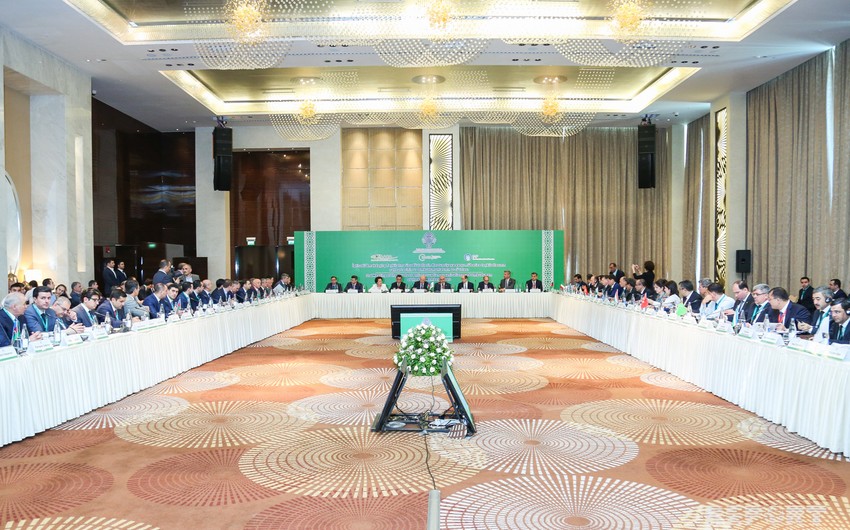 Baku. 7 June. REPORT.AZ/ II plenary session has continued of the 3rd Meeting of Heads of Anti-Corruption Organizations and Ombudsmen of the ECO (Economic Cooperation Organization) Member States in Baku.

Report informs, during the session, the Islamic Republic of Pakistan became a member of the newly-established ECO Regional Anti-Corruption Centre. The official signing ceremony was held in this regard.

Zakir Shah, Director of the National Accountability Bureau of the Islamic Republic of Pakistan, said that Pakistan is ready to cooperate with any country.

Azerbaijani Prosecutor General Zakir Garalov stated that works are underway to join efforts within the ECO, which gained reputation in the region and worldwide: "I hope that the experience and knowledge gained in the course of the event will raise fight against corruption of the member countries to a new level".

At the end of the session, ECO member states adopted Baku Declaration against corruption.

After discussions, ECO will inform member states about next year's host country of session.