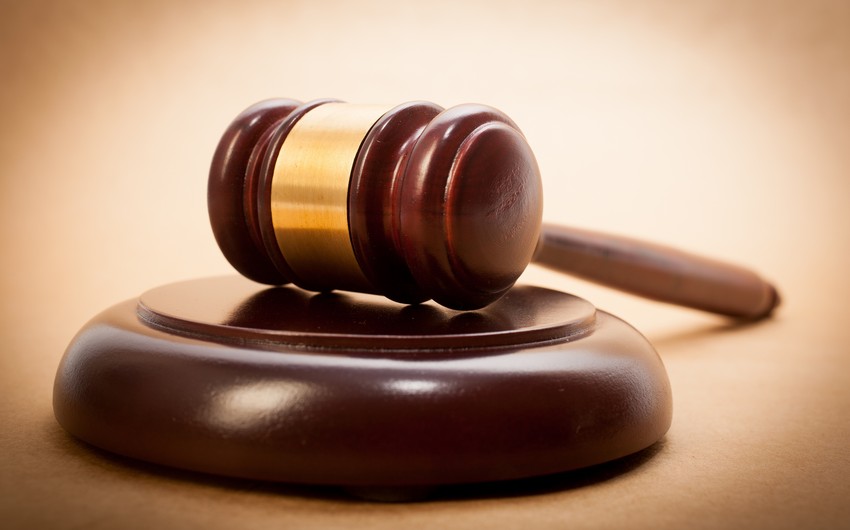 Baku. 29 November. REPORT.AZ/ The period of considering Prosecutor General's motion over criminal prosecution of judge has been reduced in Azerbaijan.

Report informs, relevant amendment was proposed to Article 101 of the law "On courts and judges" (judicial immunity).

According to the draft amendment, a motion by the Prosecutor General of Azerbaijan on consent to the criminal prosecution of a judge will be considered within 72 hours of receipt.

Currently, this period is ten days.

The document was put to vote and adopted.